Analysis of covariance (ANCOVA) is a general linear model which blends ANOVA and regression. ANCOVA evaluates whether the means of a dependent variable (DV) are equal across levels of a categorical independent variable (IV) often called a treatment, while statistically controlling for the effects of other continuous variables that are not of primary interest, known as covariates (CV) or nuisance variables. Mathematically, ANCOVA decomposes the variance in the DV into variance explained by the CV(s), variance explained by the categorical IV, and residual variance. Intuitively, ANCOVA can be thought of as 'adjusting' the DV by the group means of the CV(s).

There are two main functions in R related to such kind of analysis:

As the p-value is greater than 0.05, the interaction between horse power and transmission type is not significant. So the mileage per gallon will depend in a similar manner on the horse power of the car in both auto and manual transmission mode.

Time series is a series of data elements in which each element is associated with a timestamp. One example is the amount of transactions for each bank account on different days of each month.
In R, time series object can be created using the following function:

The details for the parameters:

For parameter 'frequency', the values can be: 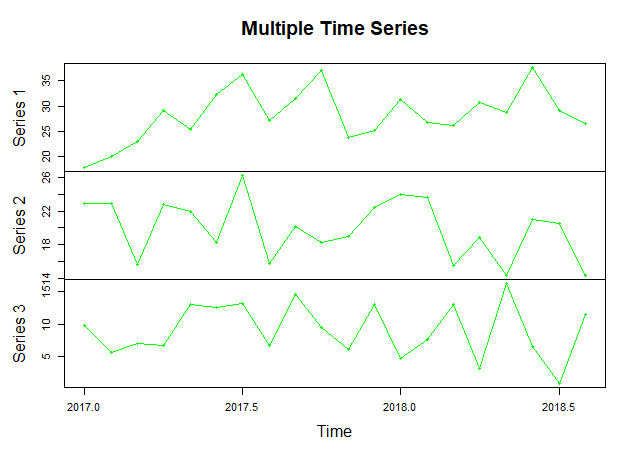 A decision tree is a graphical depiction of a decision and every potential outcome or result of making that decision. The nodes represent an state or choice and the edges of the graph represent the decision rules or conditions.

Here are some of the example usages of decision tree:

The following script (script R43.DecisionTree.R) uses ctree function to create two decision trees and then plot the results:
The output trees look like the following screenshots:

The above chart basically tells us that if the iris petal length <=1.9, it will be 100% categorized as setosa.
Random forest

In R, randomForest implements Breiman's random forest algorithm (based on Breiman and Cutler's original Fortran code) for classification and regression.

The function is defined as the following:

To visualize random forest,  forestFloor package can be used.

The following code snippet provides an example of random forest: 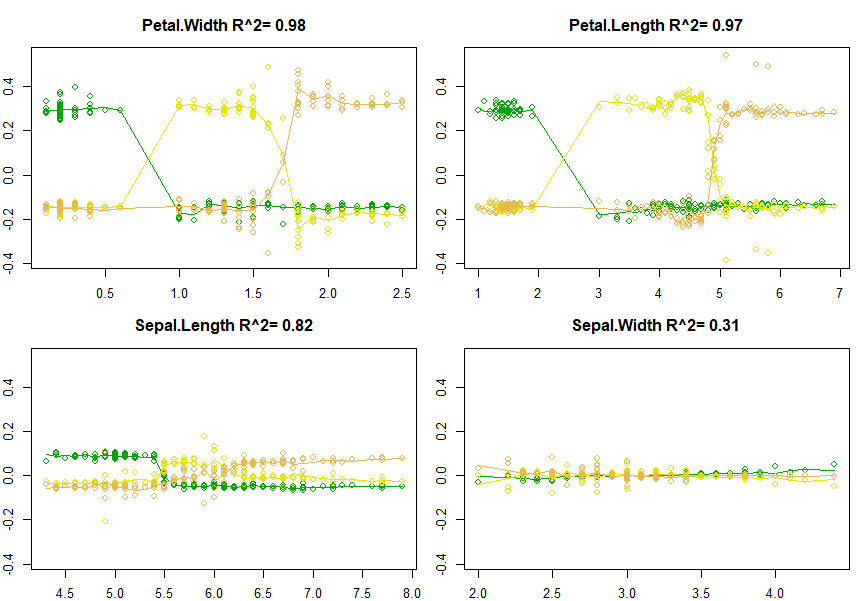 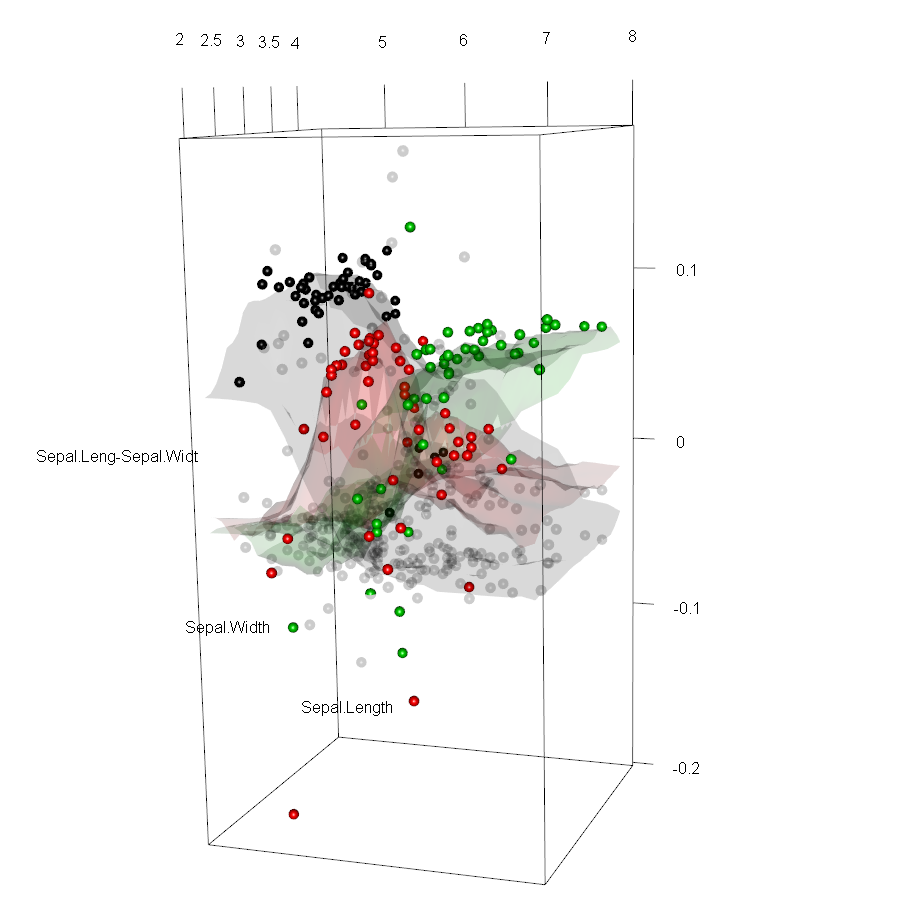 R also supports many other types of analysis. For example, Survival Analysis is a type of analysis to predict the time when a specific event is going to occur. In R, package 'survival' can be used for this type of analysis.

The following is an example of survival analysis:

Another type of analysis is Chi-Square test, which is a statistical method to test if two categorical variables have a significant correlation between them. In R, the function to perform Chi-Square test is chisq.test(data).

With R's broad libraries, we can perform various analysis against our data. Understanding each analysis' usages and objectives are critical to choose the right model and formula to resolve our business problems.

r-lang
info Last modified by Raymond 2 years ago copyright The content on this page is licensed under CC-BY-SA-4.0.

Working with R Packages and IDE

Plotting with R (Part I) 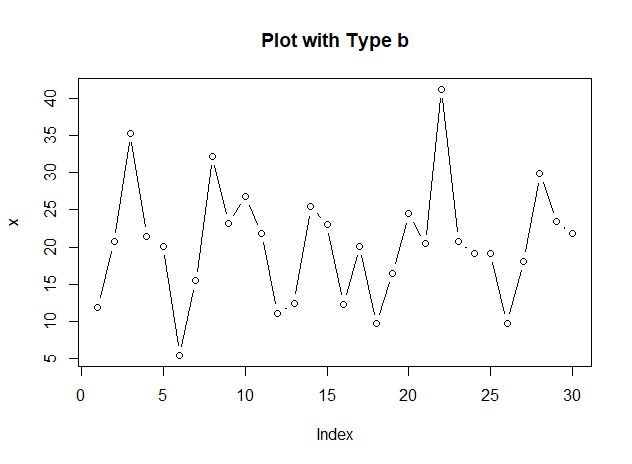