Managing resources is an important aspect while coding in Python. Without properly releasing the external resources such as files and connections, one might run into a memory leak issue.

And even there is a closing or disconnecting call at the end of the code, they may not be called when an error or an exception occurs.

In Python, one can use try-finally and with statements to prevent memory leaks. And with statement can provide a neat and reusable way of handling resources using context managers.

Both examples below open a textfile and once the work is done, the text file is closed to ensure unused memory is released through garbage collection.
When comparing these two statements, try-finally statement can get the job done on the go. However, the code can become verbose when similar operations are repeated like multiple database connections. Whereas, with statement can provide less verbose and sustainable solutions once the context manager is set up.

There are two ways to build context managers using class and function.

To implement a context manager in a class, one needs to add __enter__ and __exit__ methods.

In this code example, a class is defined with __enter__ and __exit__ methods. When the class is instantiated by the with statement, the __enter__ method is called and returns the database connection object to the target variable db_conn.

Once the code within the with statement executes successfully, the __exit__ method is triggered to close the connection. And the exception parameters, type, value and traceback will become None.

Context managers can also be built with a generator function and a contextlib.contextmanager decorator.

In this example, the decorator contextmanager is called with the generator function hello_name as an argument. This wrapped generator is passed to the target variable my_name when the with statement is triggered.

python
info Last modified by Travis 4 months ago copyright The content on this page is licensed under CC-BY-SA-4.0.

Read and parse JSON in Python 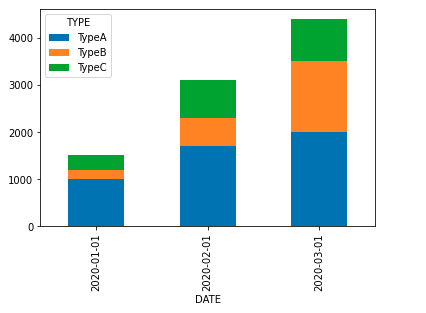