R is an implementation of the S programming language (Bell Labs). It was created by Ross Ihaka and Robert Gentleman at the University of Auckland, New Zealand. R is named partly after the first names of the first two R authors and partly as a play on the name of S. It is currently developed by the R Development Core Team.

Compared with S, R is open source. It is an open source programming language and software environment for statistical computing and graphics. It is also a functional programming focused scripting language that is written with C, Fortran and R primarily. R can interop with C++, .NET and etc.

Differences between R and Python

The following are some differences between R and Python:

Some of the commonly used R IDEs include:

Go to the following websites to download and install these IDEs:

Like many other programming language, there are many libraries available to use that are created by the R open source community. The most famous one is CRAN (Comprehensive R Archive Network). Go to CRAN to find all the available packages.

There are several R distributions:

r-lang
info Last modified by Raymond 2 years ago copyright The content on this page is licensed under CC-BY-SA-4.0.

Statistics with R (Part I) 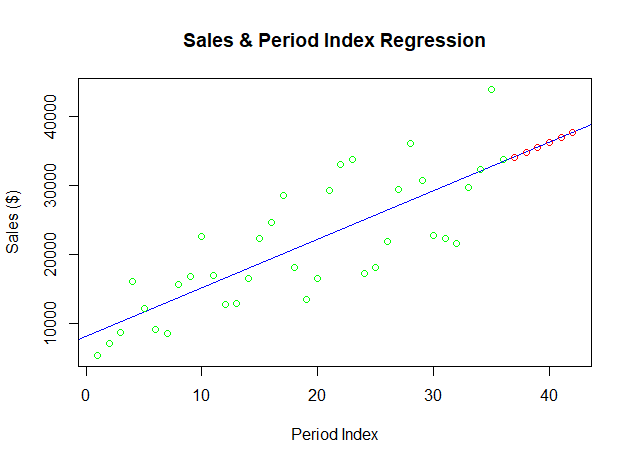